Dr. Duviner is licensed as a specialist in Oral & Maxillofacial Surgery by the Royal College of Dental Surgeons of Ontario and is a Fellow of the Royal College of Dentists of Canada. In addition to private practice, Dr. Duviner is a Clinical Instructor in the Department of Oral and Maxillofacial Surgery at the Faculty of Dentistry, University of Toronto. He is a staff oral & maxillofacial surgeon at Mt. Sinai Hospital and North York General Hospital, and holds courtesy privileges at Baycrest and Trillium Health Partners. Dr. Duviner is also an active member of several professional organizations. 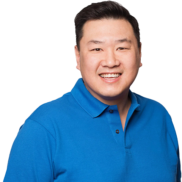 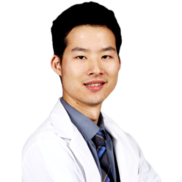 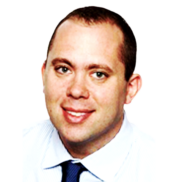